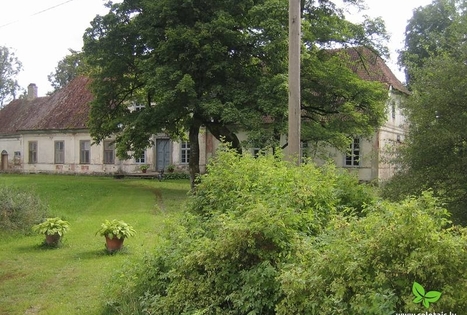 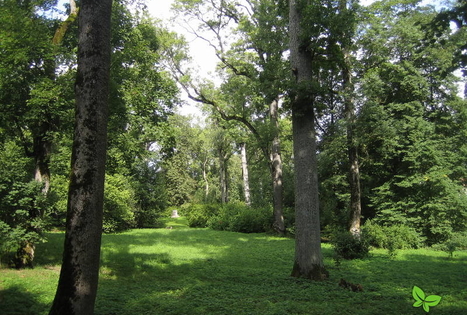 The historical centre of the Tāšu Estate is in the Ālande (Telse) River Valley near Lake Tāši. The current estate was built by the von Korff dynasty, and the mansion dates back to 1734. Inside there are valuable Baroque fireplaces, the main entrance portal made of sandstone from Gotland, the original stone floor in the hall, parquet and wall panels. The front door, windows, stairs and other details were installed in the early 19th century. To the West, there is an English landscape park (1.8 ha) that was planted in early 19th century. It was turned eclectic at the end of the 19th century. The park arrangements in the style of Romanticism included open areas, small architectural constructions, decorative bushes, contrasts of light and shadow, small ponds. The park is being reconstructed. Here groups of majestic ash trees can be seen along with lilac, honeysuckle and laurel bushes that have beautiful and aromatic blossoms in the spring to create a special atmosphere. The estate and its gardens are a cultural monument of national importance therefore only historical cultivars belonging to the particular time and style are preserved and used here.
Tours are available in exchange for donations, but please contact the venue in advance. A walk through the garden and park will take an hour or two, and the manager will tell you about the history of this estate and other nearby ones, the principles of historical gardens in Europe and the way in which these were brought to bear in designing the Tāšu Estate’s garden and park.

The buildings are surrounded by landscaped planting in the area of 10 hectares. Behind the mansion to the South is a planned Baroque garden with historical varieties of apple trees that were characteristic for the Kurzeme region in the 19th century. 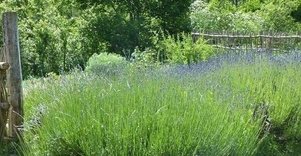 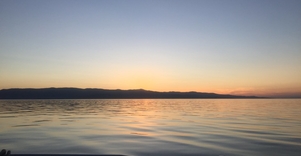